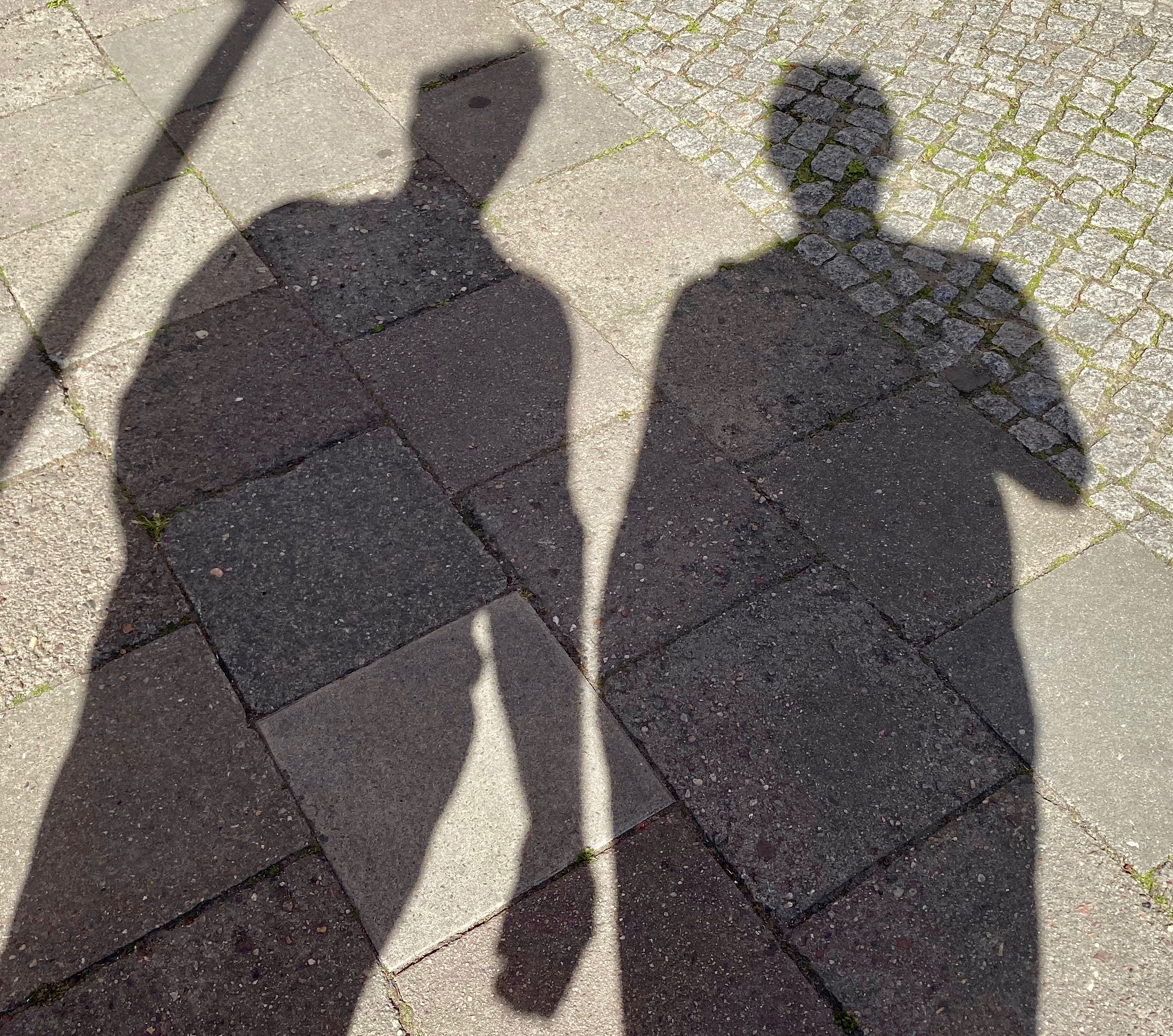 tamtam is active in artistic research on the topic ‘urban living space’
for more than 10 years. Their main interest is the audible. This is examined in two ways.

tamtam
Their instrument is, for all intensive purposes, not only a sounding object that we are well familiar with.
It is also the space itself where sound lives-the acoustic and psychoacoustic fields that enable us to extend
our accepted senses to hear the habitual and the everyday as something extraordinary.

John Cage always discussed the space between the notes-the place that is neither sound nor silence but
in suspension and waiting. In their search for a new sonic language-a language where sound no longer
evolves on the horizontal, left to right plane of musical history but from foreground to background,
outside to inside, sounding always on the threshold of disappearance-tamtam are also creating a new
language of listening. one where the space between is filled with the listener’s own experience.
(Text by Chris Salter)