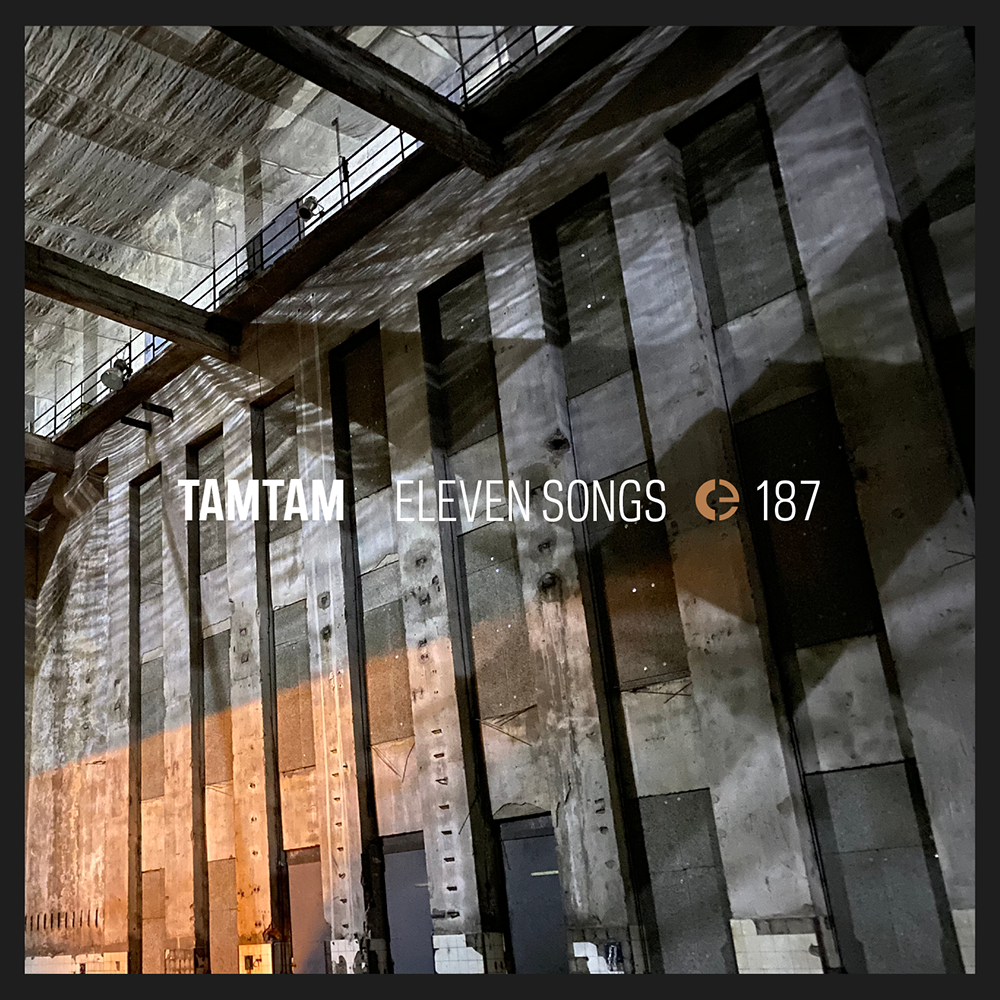 At the beginning of 2019, Cartsten Seiffarth at the Singuhr Projekte invited
tamtam to develop a sound installation for the great hall at Berghain.
This resulted in the work Eleven Songs – Halle am Berghain, which understood
the installation space as an instrument. One consequence of this is that the individual
pieces are not transferable to another medium. Nevertheless, tamtam prepared two
of these eleven songs for a digital release in a two-channel format. 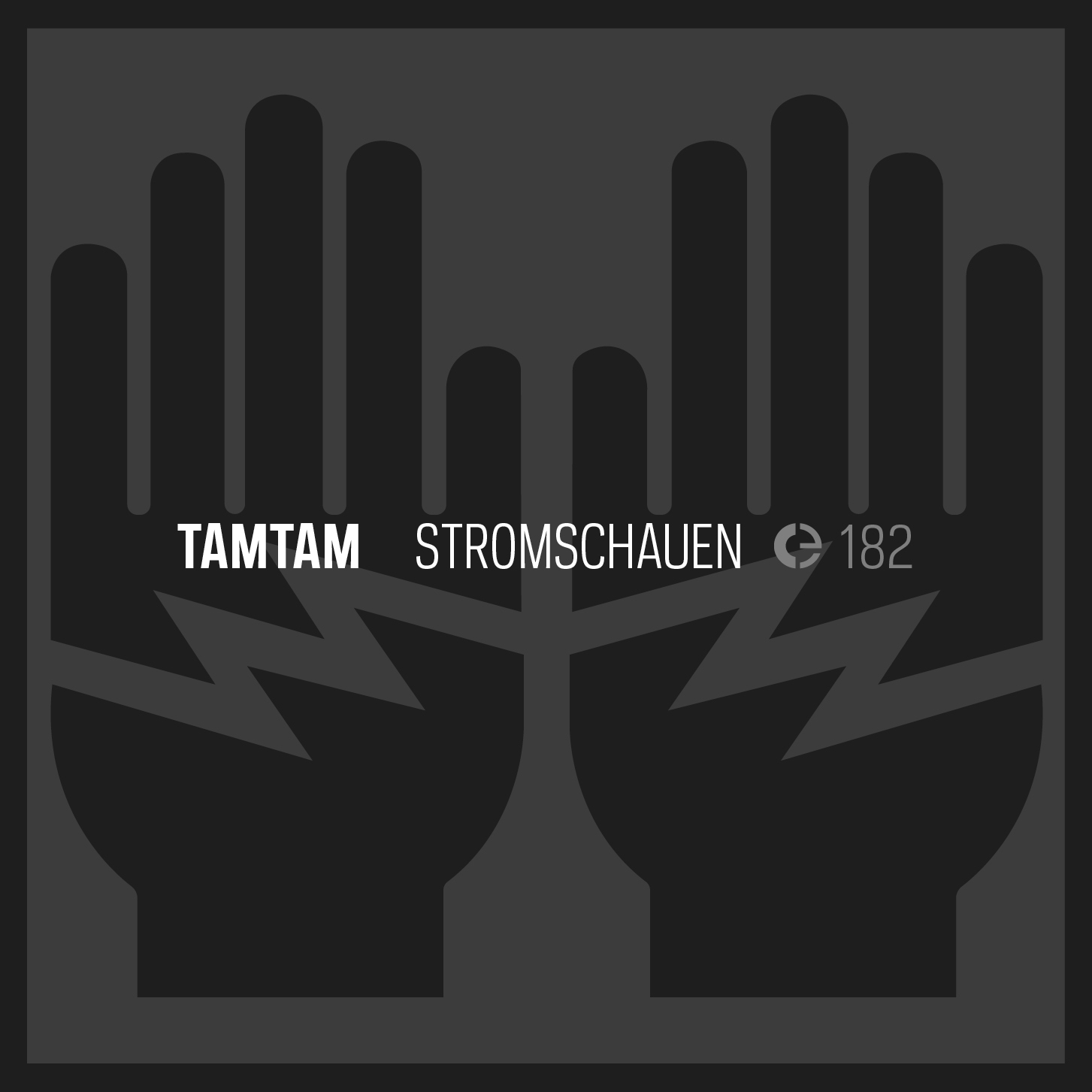 The inspiration and the recordings for the piece Stromschauen (view/look current/power)
were formed during walks in Berlin/Pankow in the last days of December 2020. In a situation
of urban sound environment slowed down by the Covid rules and the holidays in general, various
power boxes and their whirring and humming became more noticeable.
The AC frequency is 50 HZ in the European electricity system, which is between a musical low G
and a G sharp. This tone determines the resonant frequency when operating electrical devices
like e.g. the lighting in streets or our refrigeratorsthat resonate in this frequency.

The starting point of Stromschauen is the manifold quotidian and mostly overheard resonances
of our electricity infrastructure in interaction with their environment. Its compositional material
is the sound textures found in these processes. Microtonal moods, sound aggregates at the interface
of timbre to harmonics, overtone patterns, spectral layering, and rhythmic beat patterns become the
musical material. The piece also acknowledges the influence of essential genres such as industrial
and noise music on tamtam’s compositional work. 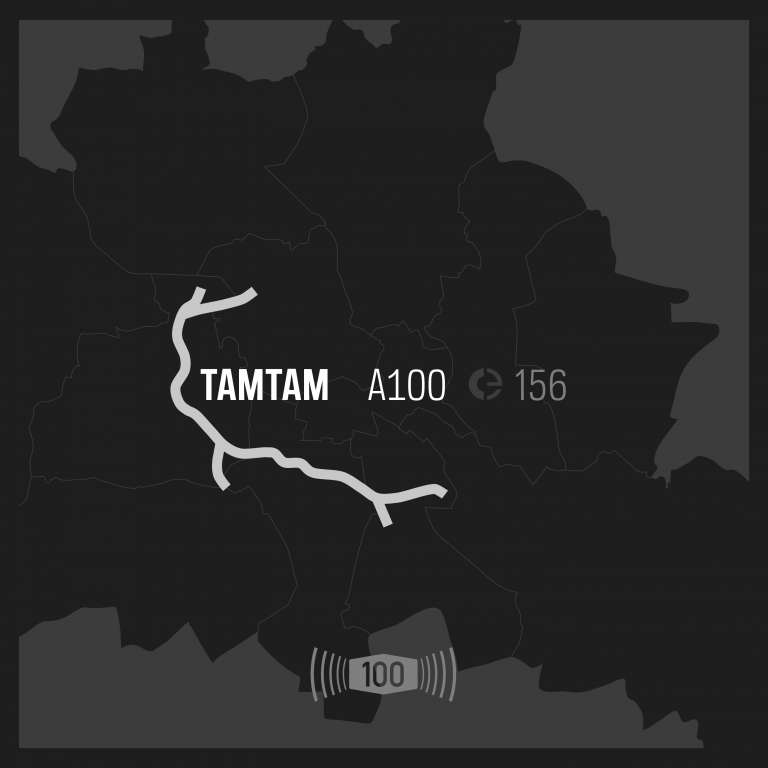 After many hours hearing the A100

It divides, builds boundaries, occupies territory.
It is two-faced and multi-directional.
It dreams, arranges, progresses.
It enables and connects.
It is massive. It is experience.
It screams. It erases.
Composed of unwalkable expanses.
Hear it roar and roar and roar… 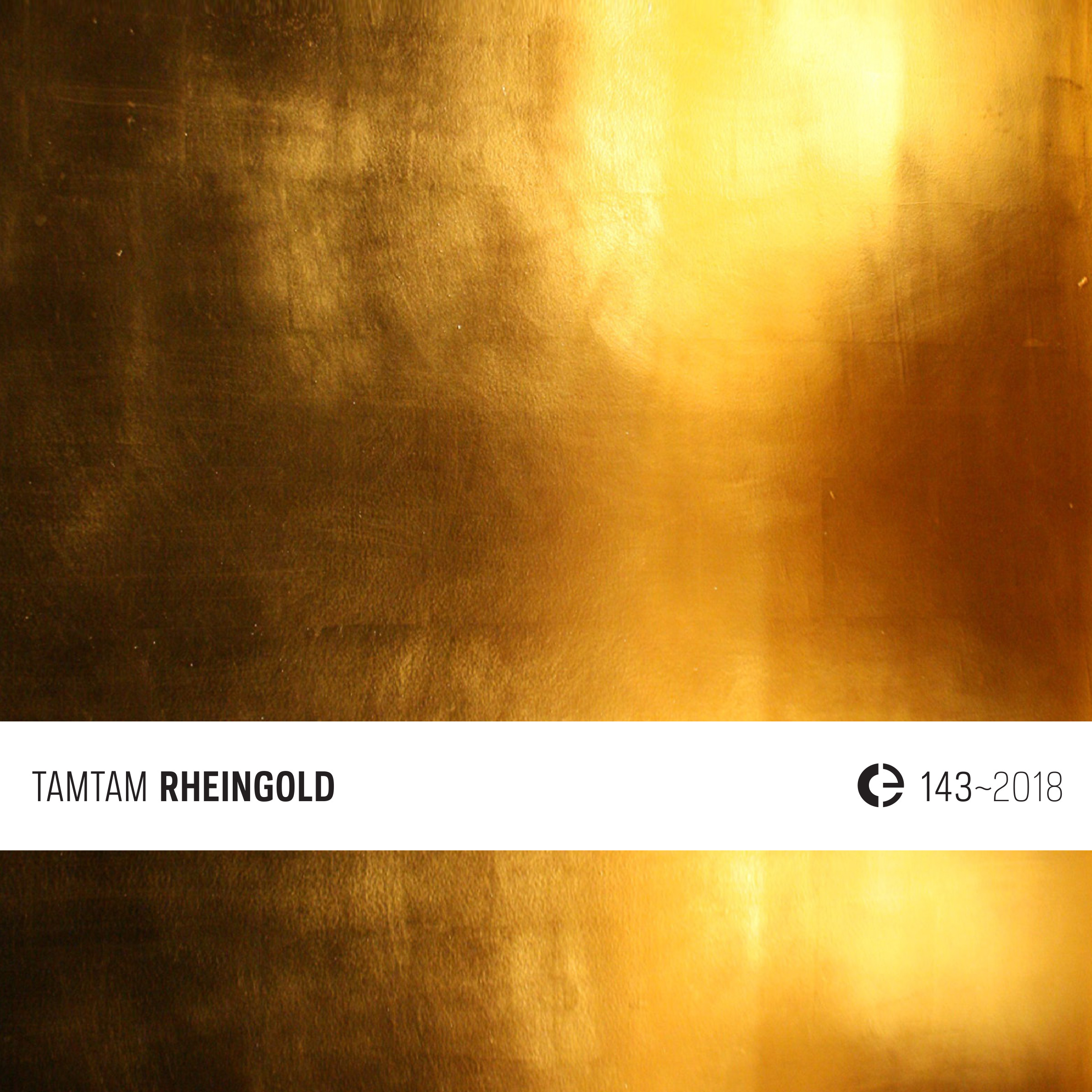 Living for more then 20 years in Germany means to get in touch with its big myths and traditions.
The Nibelung saga is one of the major ones, leading you back and forth to Richard Wagner’s Der Ring des Nibelungen,
one of which key-points being the treasure buried in the Rhine river.

The starting points for this composition were recordings with a hydrophone, listening to the sounds of a heavy
industrialised river and producing field recordings on the banks of the Rhine, in an area where the so-called mythological
Rhine starts. The piece is structured in five movements or waves, evolving like the flux of the sluggish Rhine. 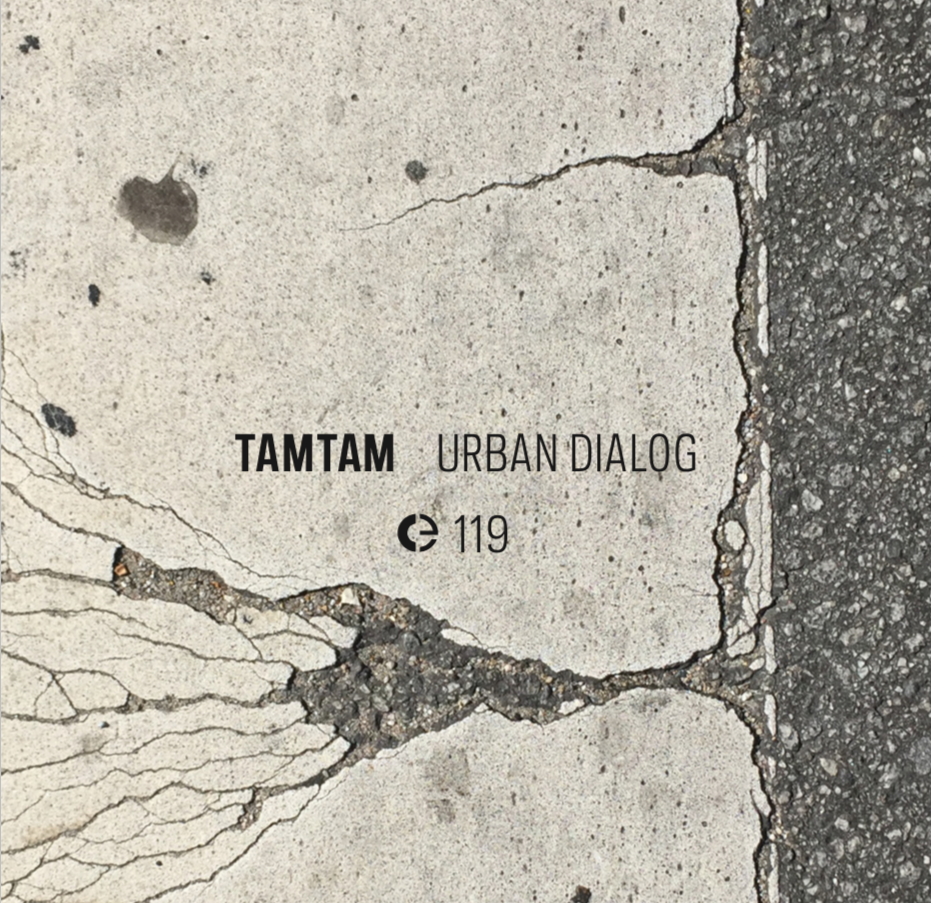 TAMTAM’s work series “urban dialog” are compositions which have in common
being based on field recordings from different urban situations. For each piece a
set of sounds is choosen and defined, containing between 5 to 10 long flows of
field recordings as well as a set of bass sounds and playing techniques. After this
process all chosen materials are understood as pure musical material with no meaning
whatsoever. During an experimental process in the studio, musical structures are then
worked out, with the piece considered finished at the moment it can be performed in one take.