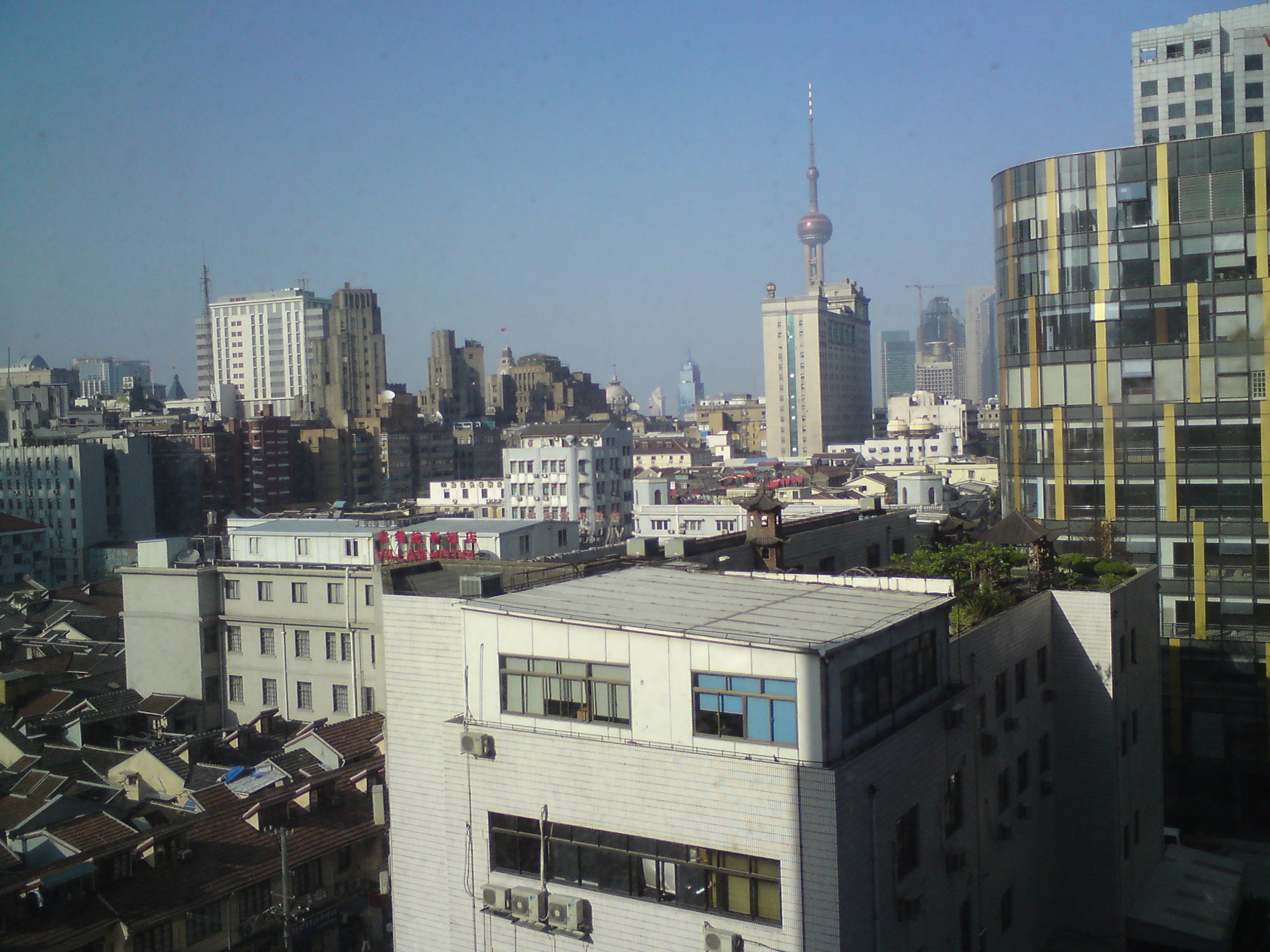 everything NO is about the attempt and the impossibility of rendering a megacity
like Shanghai experienceable through its acoustic appearance.

Urban spaces are not but a conglobation of houses, industrial estates, and streets, they are an
expression of a heterogeneously cultural, social, economical, and political society, and the stage
of (revolutionary) transitions. The sound of European, African or Asian cities is marked by the
complex matrix of their social practices. Cities have their characteristic yet hardly prehensible
acoustic pattern. Since the beginning of the 20th century they have fascinated artists who
initially captured the reality of the city via film or sound recordings, or like the futurists who
celebrated the noise of the industrialised city as the symbol for a new society. Today’s sound
artists’ interest has differentiated itself outbound from the concretely recorded sound, the focus
is always on new aspects of urbanity: on meanings and memories or abstracted structures, or the
work is created from the contact with the city and in interactions of the people living there.

During the artistic appropriation artists distance themselves from the urban reality or intensify
it. Strategies of transmission, of sonic journalism, of emblematism, the layers of mediatisation
form the artistic canon of this contact with reality, which is systematised and emphasised through
the terms of urbanisation, combination, mechanisation, and globalisation.

The starting point of URBAN SOUNDS is the trinational space. Artists and institutions from the
region enter into a dialogue with their tri- and international colleagues. URBAN SOUNDS presents
concerts and talks along the named axis historically, and contemporary and newly initiated works
from the trinational and global space in one exhibition.